Our 5 Favorite Wine and Cheese Pairings so Far This Year 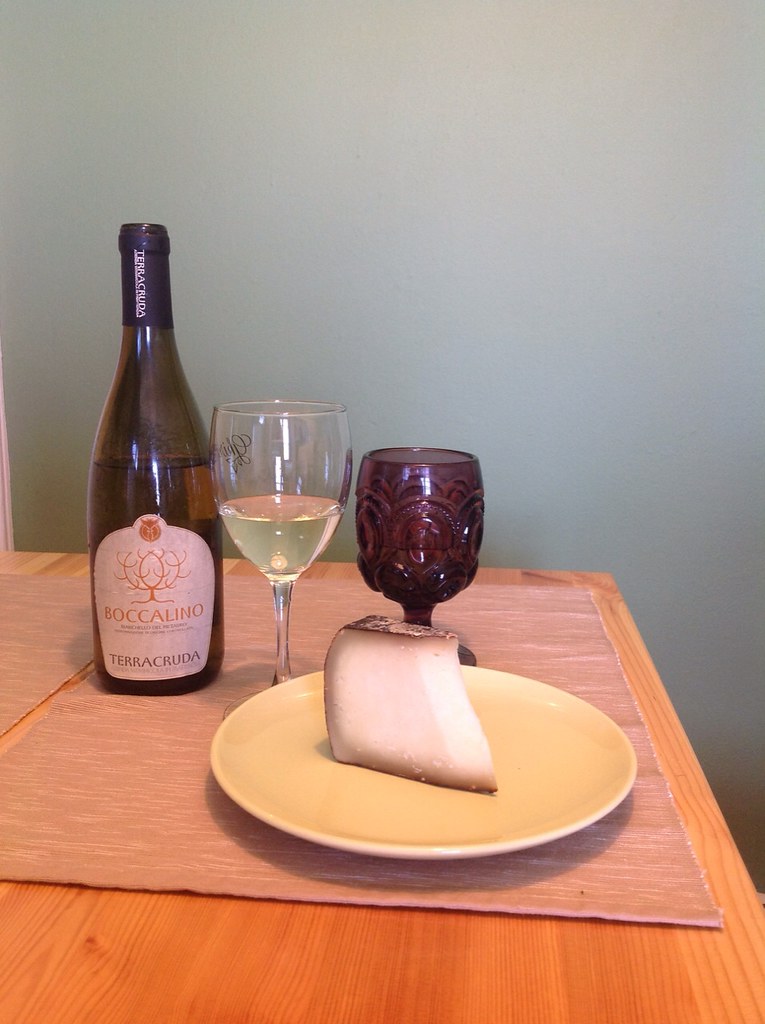 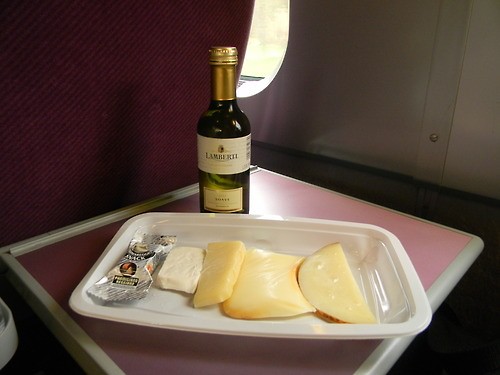 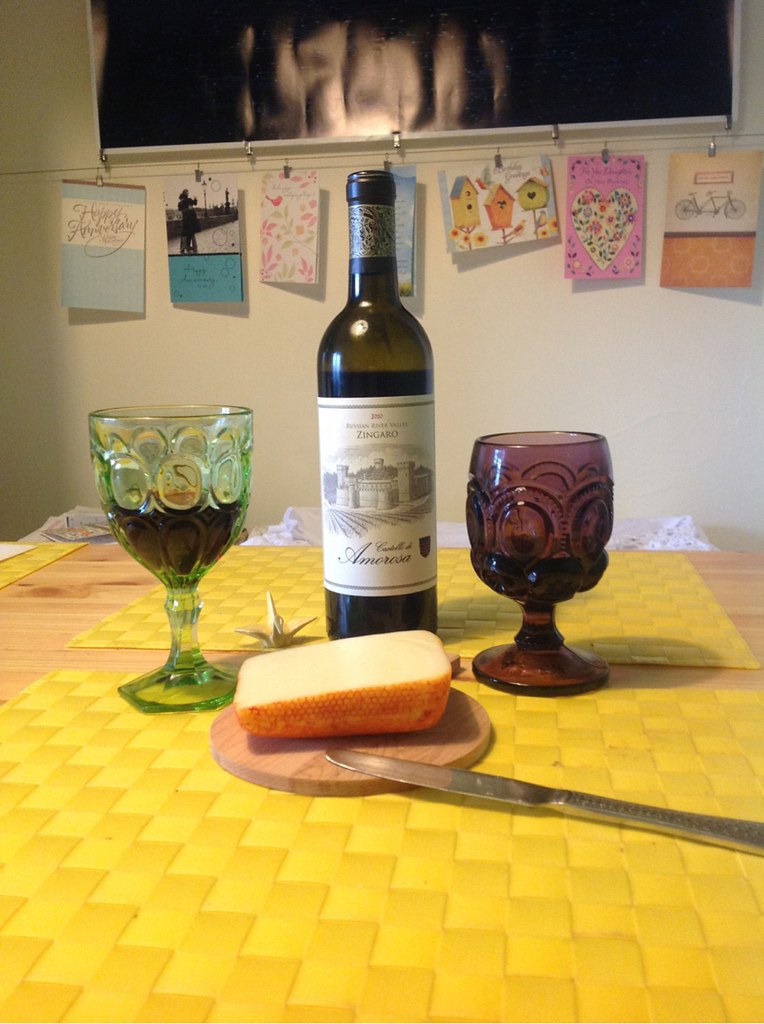 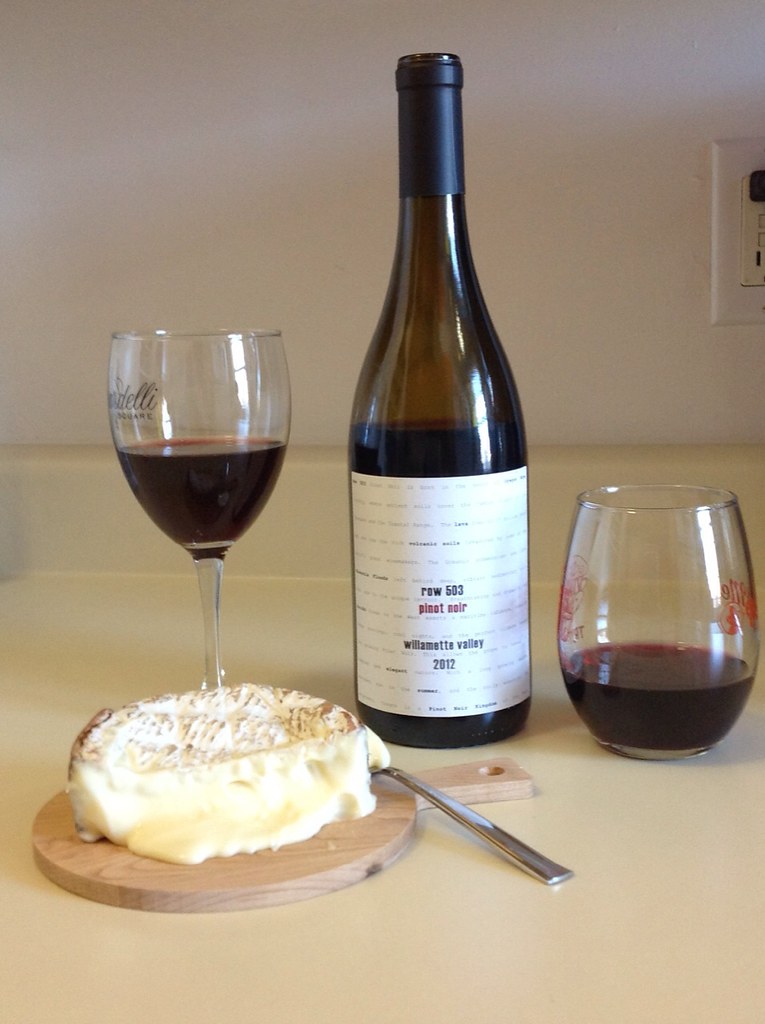 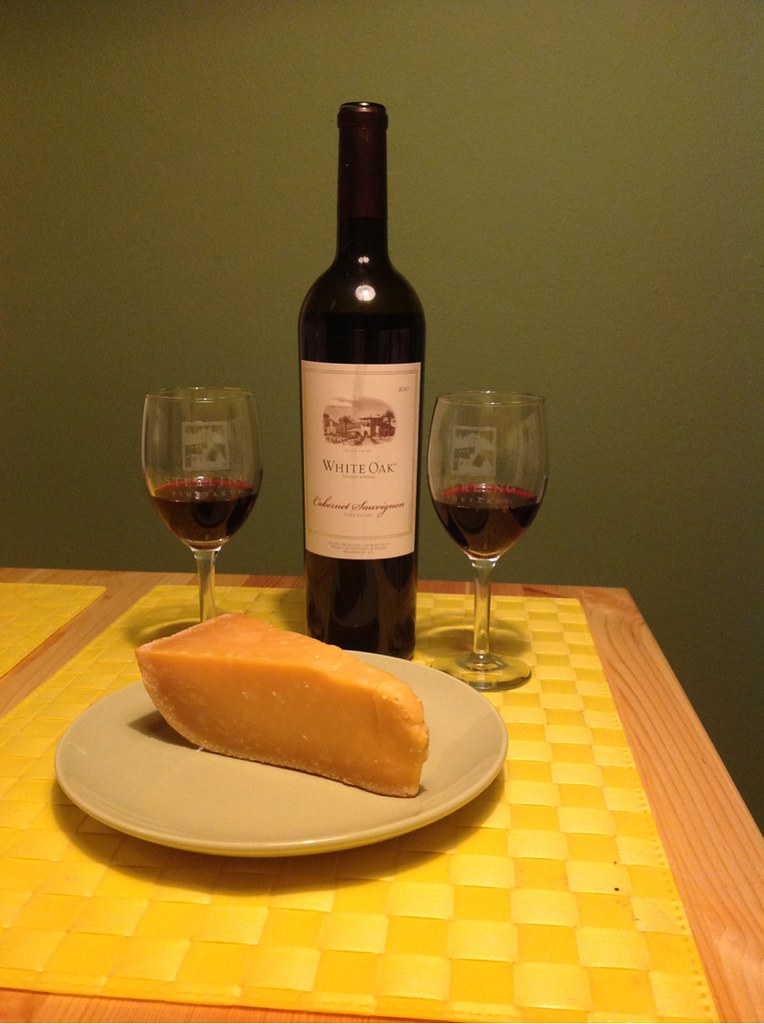 For this week’s entry, we’ll comment on some of our favorite entries this year. I’ve been enjoying the “new flavors” and noticeable reactions that have happened in a couple of our past entries; these are the ones I chose for my selections. Neil has had a couple where he exclaimed about the pairings, so I chose these entries for his favorites. They are listed in order of Maria’s Favorites, entries 1-3 and Neil’s Favorites, 3-5, with the overlap being Entry 3.

When the Boccalino and Pecorino Ginepro were combined, I had a peculiar reaction, “It was almost as if my taste buds retreated from the wine after the cheese had coated my tongue.” The wine became almost too acidic and the cheese felt very thick. Not sure if this is something people would look forward to, but I thought it was a pretty cool reaction.

During the Pinot Noir and Jasper Hill Harbison pairing, we found the cheese to be affected by the wine. For me, a new flavor appeared that reminded me of cheddar cheese. The Harbison cheese was a very soft, funky cheese so I wouldn’t have expected it to taste like cheddar, but nevertheless was excited to have such an interesting flavor change!

As part of our train ride from Paris to Milan, we paired Soave with Five different Cheeses. Since there were so many cheeses available, we each chose the cheese that we felt would work best with the wine. I paired the Soave with cheese number 2, a cheese that looked like feta and had a similar flavor to goat cheese, and noticed the wine flavor to increase and the body to become more full. I was so surprised that cheese could make the wine seem more full-bodied. Neil paired the Soave with cheese number 3, which looked dry but was actually chewy and mild, and tasted like cow’s milk. He found the creaminess to increase for the cheese and the wine to become a little sweeter. We both felt we made a good pairing. It was definitely a fun WineAndCheese, and who could forget a WineAndCheese experience en route to Italy.

When we tasted the Zingaro and Muenster together, Neil gave it quite a review, “the wine gets a delectable pop of spice and the cheese gets a tangy zing!” Obviously he found it to be a good pairing and enjoyed the two thoroughly that evening.

And finally, when pairing Cabernet Sauvignon and 1000 Day Gouda, Neil said WOW, the wine gets fruitier, and the cheese gets creamier. I’d say any pairing that produces a “wow” is one worth mentioning!

We are excited to report we’ve been doing WineAndCheeseFriday for over a year now. In 2014, we have been creating the pairings “on the fly” given the experience we’ve gained from referring to established wine and cheese lists when we first started. Some of the other topics we’ve covered this year are a visit to the Luigi Guffanti cheese cave in Italy, attending multiple Italian wine tastings, pairing wine and cake, playing a wine trivia game, and attending an international cheese tasting*. We could have never imagined there were so many different wine and cheese opportunities. What fun!

In the future we will be making Goat Cheese at home, visiting the Marin and Sonoma Cheese Trail, and have about a half dozen wines set aside for upcoming entries. Do you have any WineAndCheeseFriday suggestions for us? We are always looking for new experiences to blog about.
Send us your favorite wine and cheese pairing or a local vendor that you love to visit at one of the local SF markets! We’d love to hear from you! Contact me, Maria Ferraro Beardsley on twitter, @mfbeardsley