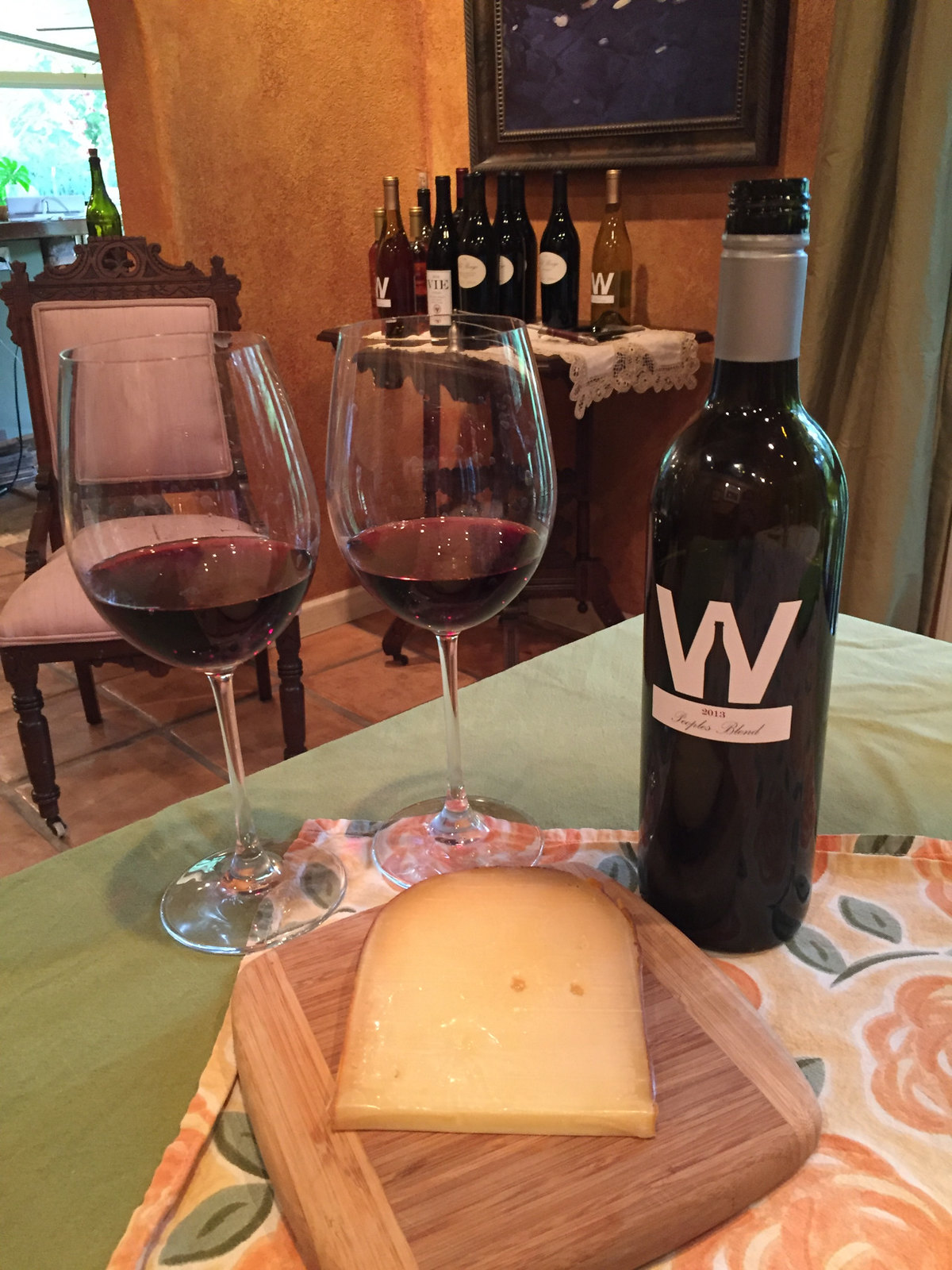 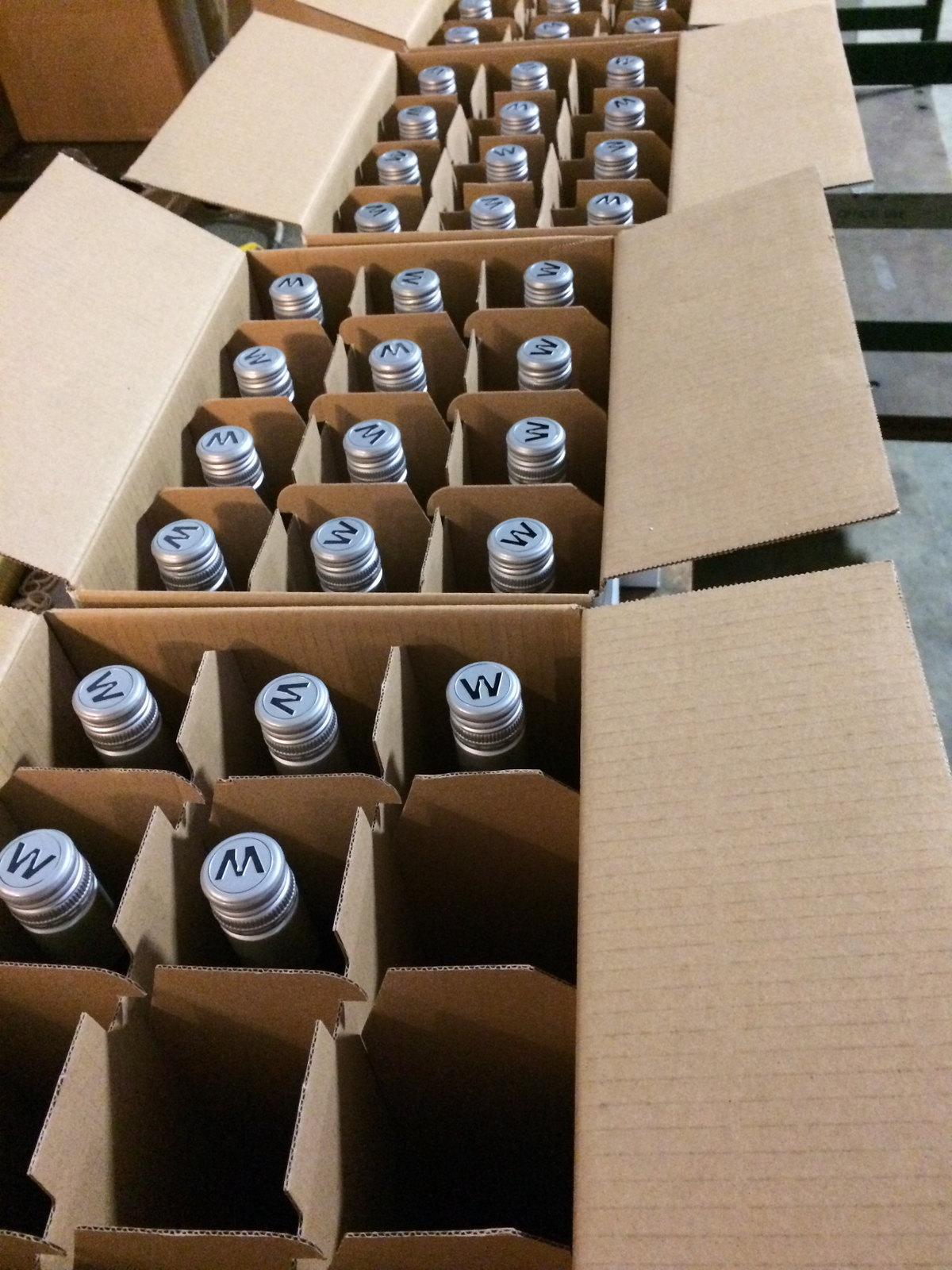 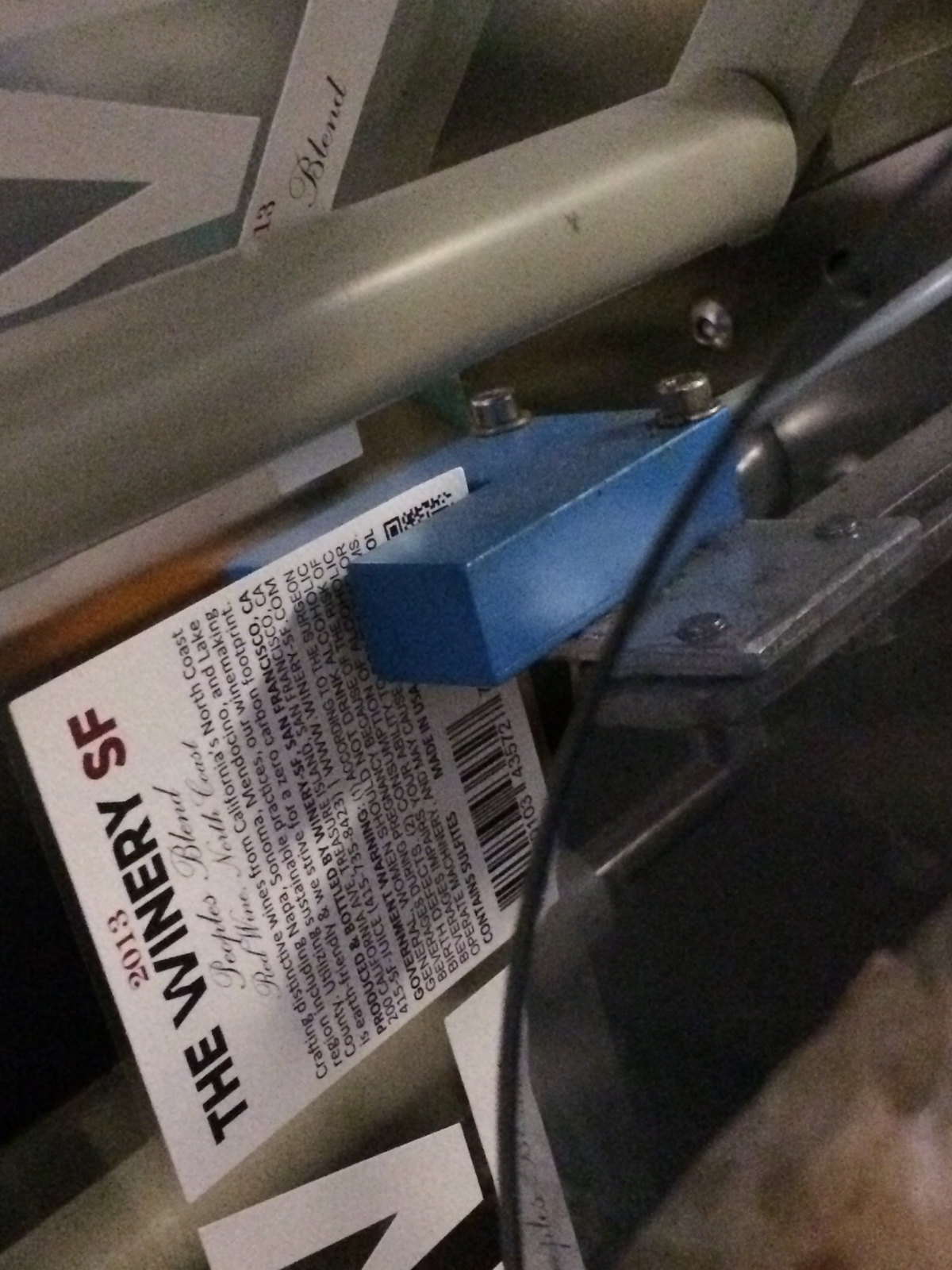 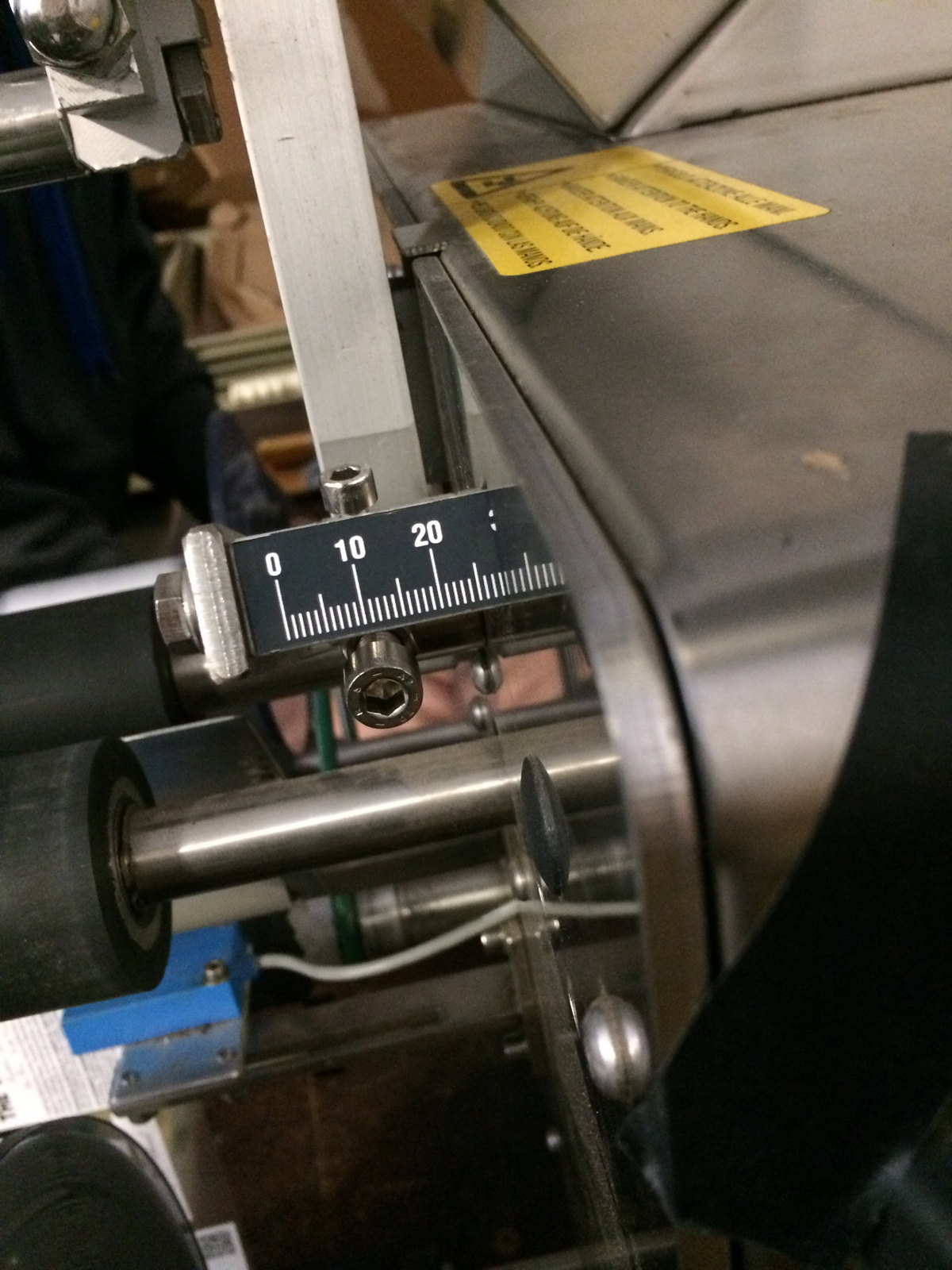 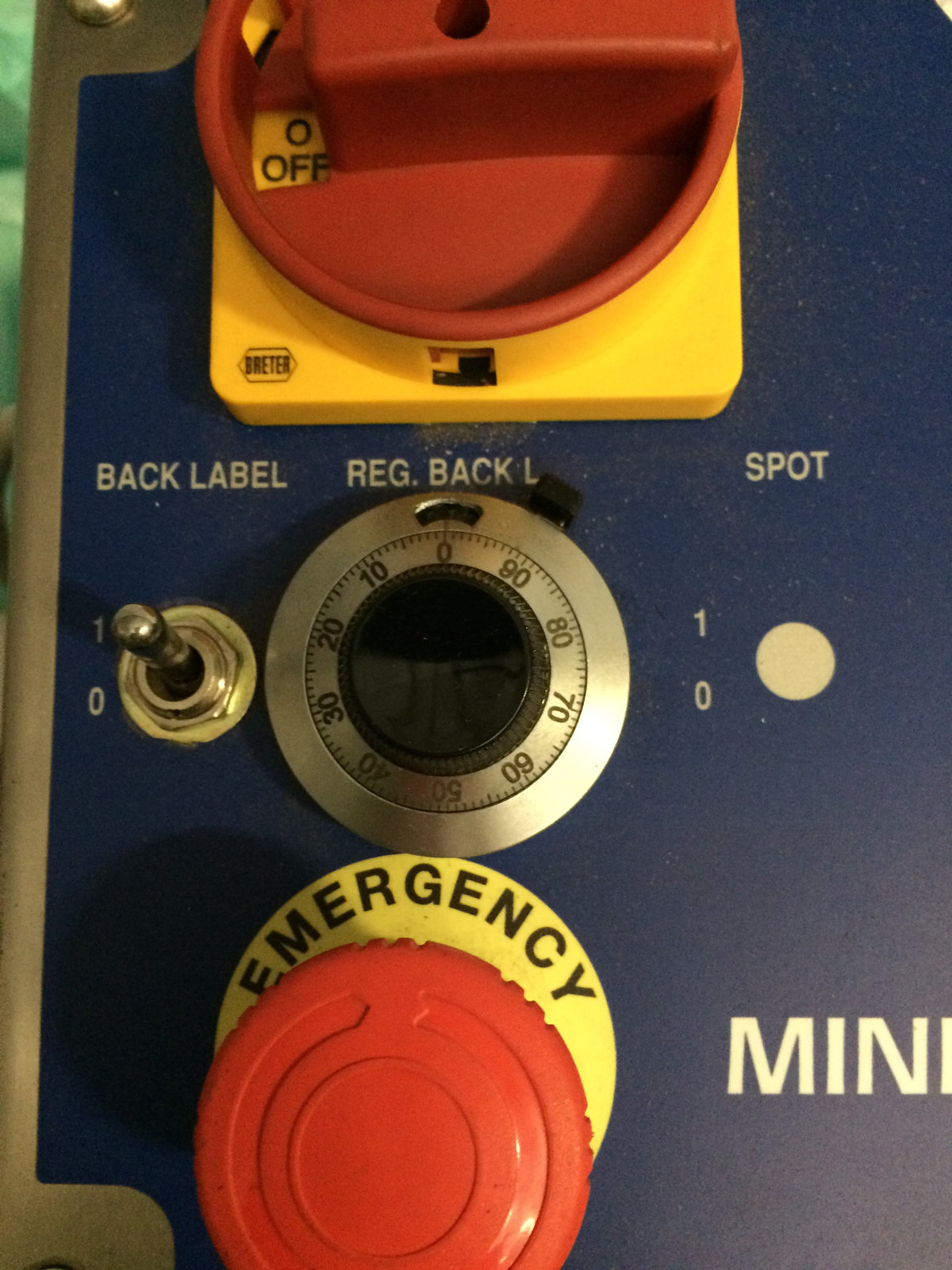 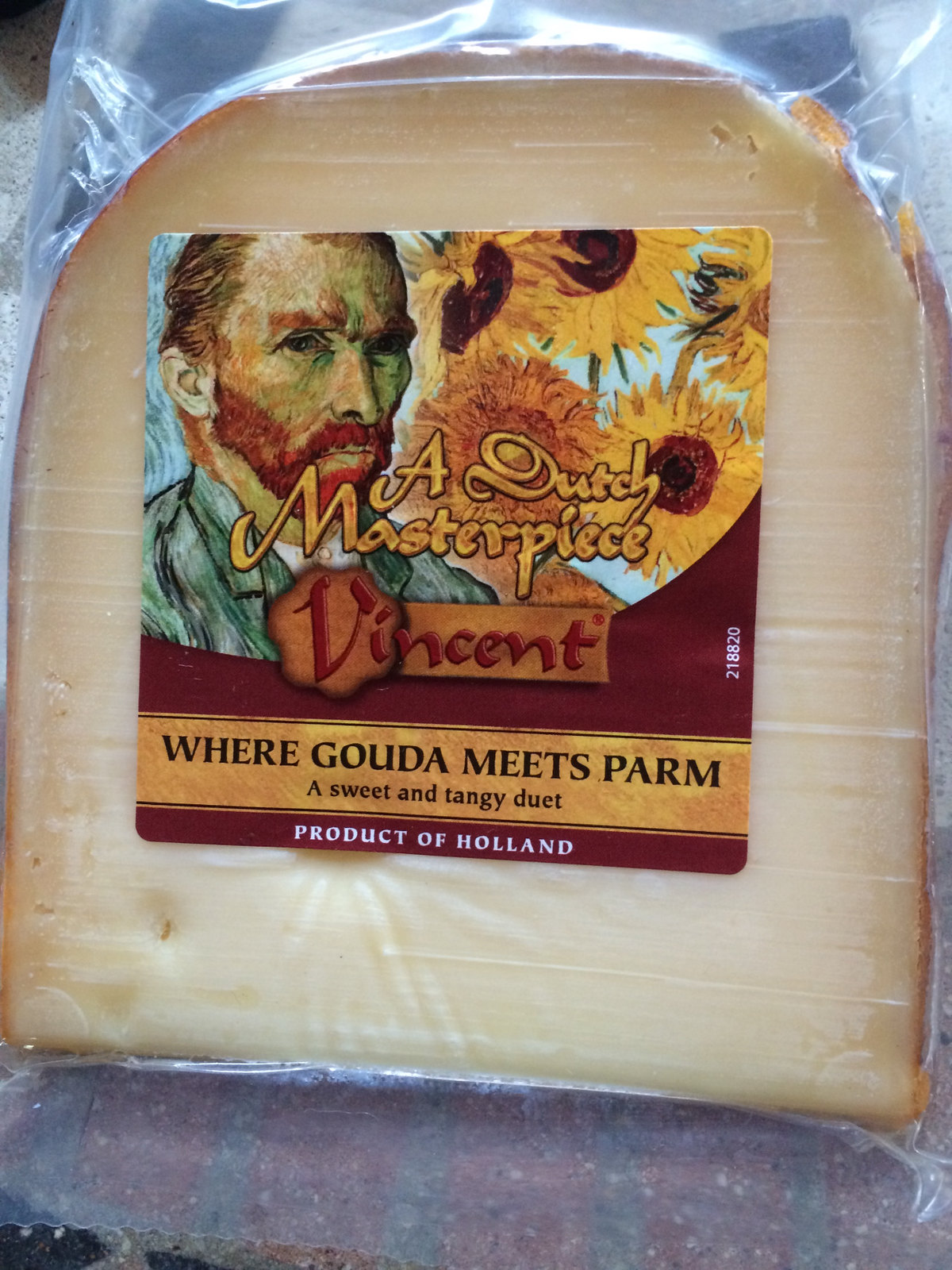 The wine we are reviewing for today’s WineAndCheeseFriday has a little backstory. For our recent entries, we’ve been showcasing multiple stories related to our month in the vineyard. This wine follows that theme.

When we arrived to the winery, these bottles were “shiners” which means they have been filled with wine but had no label. After our wine bottling experience, a couple weeks ago, http://mferraro73.tumblr.com/post/143608722643/wine-bottlingfor-fourteen-hours-our-first-act, we were trained and ready to take on the feat.  There were 73 cases of wine that needed to be labeled! We spent an entire day making sure the labels were properly spaced and aligned, but by the end we had completed the stack. And then, we paired the People’s Blend with Vincent cheese, as our reward.

The People’s Blend is another one of the wines I used to sell in San Francisco. The blend of grapes varies from year to year so you’d never be able to predict what the next vintage would taste like. We found the Vincent cheese during one of our recent trips to the grocery store, the tagline read “where Gouda meets Parm.” I was sold!

As I swirled the People’s Blend, I noticed dark fruit aromas, a hint of strawberry, some alcohol and it smelled a little meaty. Neil could also pick up the alcohol but thought it was definitely black cherry cola aromas! After commenting on the medium texture, I attempted to figure out the varietals used in the blend. The wine was tangy, fruity, still had that meaty flavor, and a dry finish. I guessed the meaty flavor would be from Syrah grapes and the dry finish was from Cabernet Sauvignon. Neil found a big spice flavor, which was probably Zinfandel, along with the wine being fruity and a little dry. I’ll have to track down the winemaker to see if I’m right.

When sampling the Vincent cheese, I kept thinking about that tagline, “where Gouda meets Parm.” Neil and I both found it to smell milky. I also thought I noticed a buttery aroma. It seemed more like Gouda than Parmesan from the aromas. Neil noticed a hint of funk, some savory aromas similar to nutmeg or chicory, as well as salty aromas. We agreed that the texture was medium to hard, which I know we love, so that’s one of the reasons we chose it. Despite it’s harder texture, it still melted in your mouth and coated your tongue. The flavors tasted like aged Gouda to me but then after a few samples, it became drier and more like Parmesan. Neil noticed funk, salt and a subtle sweetness. Definitely one we will try again!

Once we paired the People’s Blend and Vincent cheese, we found the sweetness in both the wine and cheese. The wine tasted like strawberries and cherries and even seemed lighter than before. I noticed more spice in the wine too but that hint of meat aroma was still there. Neil noticed the sweetness in the cheese to increase but I found the cheese to taste dry initially and then creamy. Once the wine took the turn for sweet, we were both kind of over it. I did like that the pairing had new flavors appear but not really the flavors that appeared.

Since I am familiar with this wine, I remembered that it would usually taste very different on the second day. We both tried it again and this time it really didn’t change from day to day. Thankfully it wasn’t as sweet as it had been during the pairing, but it was still in that sweet realm. Oh well, always nice to revisit a wine you’ve tried before and see what it’s like this time around!