Trip to Livermore (Part One) 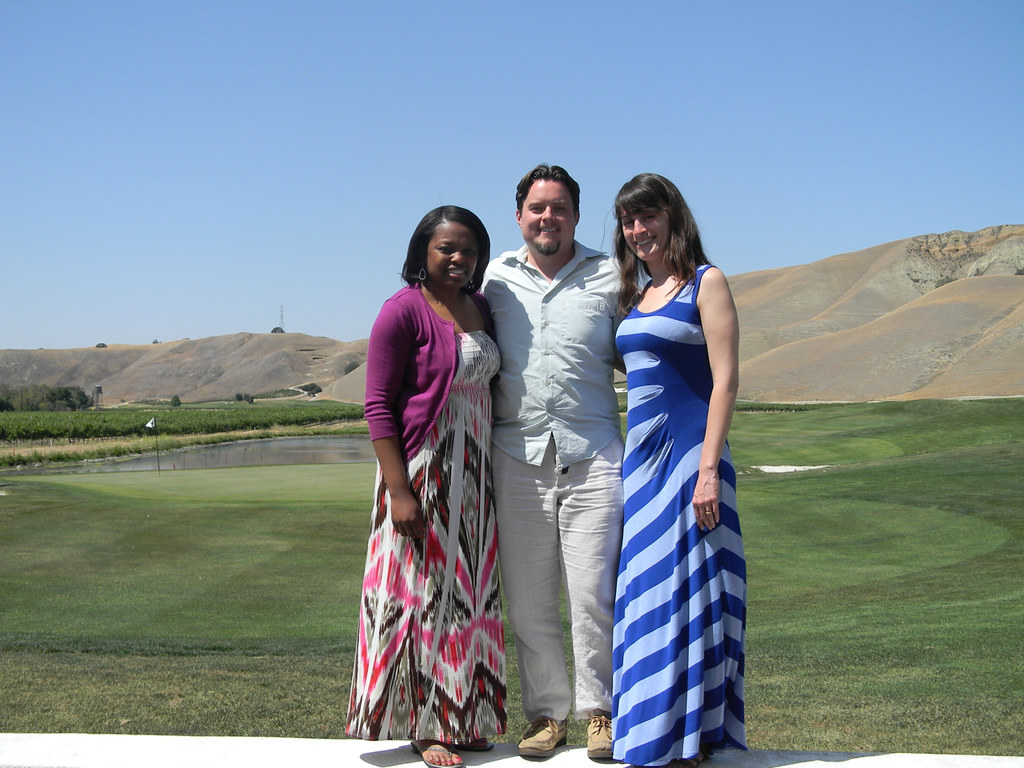 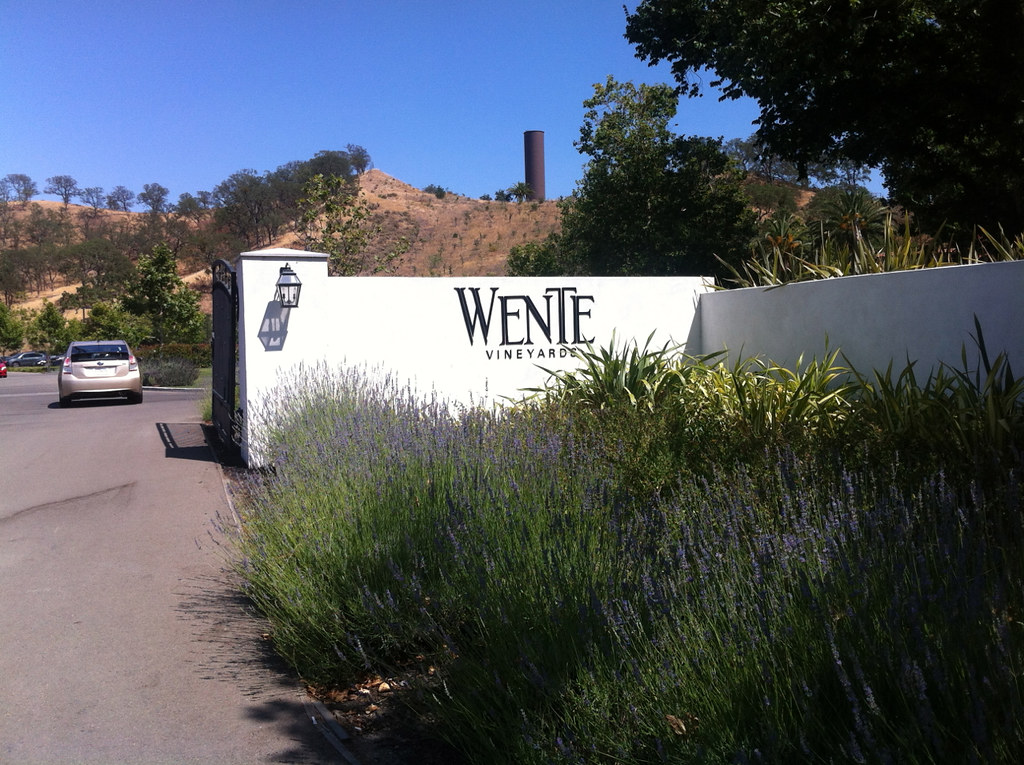 It’s been over a year since we’ve visited Livermore, CA for some wine tasting so we figured it would be a great place to bring my friend KerryAnn while she was in town. We chose three places initially but once we started tasting and had some lunch, there was only time to visit 2 of them. We went to one of the bigger brands out there and another place that we visited during our last trip out there.

We began our wine tasting in the Wente Vineyard Tasting Room, (https://www.wentevineyards.com/tasting-rooms/vineyard-tasting-room) which has an outdoor space as well as an indoor one. Since the temperature that day was 100 degrees F, we opted for the indoor tasting room. There were two different tasting menus to choose from, the Legacy Flight, which included wines that were distributed and the Winemakers Flight, featuring small lot wines. Neil and KerryAnn both chose the Legacy Flight and I went for the Winemakers Flight, but Neil and I did swap back and forth. KerryAnn had never been wine tasting before so I showed her the 5 S’s to help enhance her tasting experience, as we began.

KerryAnn listened to our descriptions of the wines and looked for the flavors and aromas. She was excited to find some of them and had fun tasting but did not keep her own set of notes. Neil and I each found some favorites but did enjoy identifying the flavors in all of them. I will highlight the ones we really liked.

We will begin with the notes from the Legacy Flight.  Neil found an oaky smell, butter and lemon in the 2012 Riva Ranch Chardonnay. The 2010 Reliz Creek Pinot Noir scored some good marks too! Neil noticed earthy and smooth aromas, black cherry and a little spice. He called them both yummy and I concur. KerryAnn’s favorite was the 2011 Sandstone Merlot and Neil tasted cassis, black cherry and a hint of sweetness. Unfortunately I tasted the Merlot after the GSM and wasn’t able to truly appreciate the Merlot.

The Winemakers Flight included 2 Chardonnay’s to taste. I definitely preferred the 2012 Nth Degree Chardonnay with its creamy texture and flavor of creme brûlée! The 2013 Eric’s Chardonnay was aged in stainless steel and was much more crisp and tart. The 2012 Small Lot GSM was mainly made of Syrah and I noticed some smoke and a tanginess, this one’s not really for me, but Neil said YUM! When comparing the Cabernet from each tasting, Neil and I both enjoyed the 2012 Charles Wetmore Cabernet Sauvignon.

I’d say overall we preferred the wines in the Legacy Flight, I guess we lucked out since these are easier to find around town. Thanks to Jae for introducing us to Wente wines! After all that tasting, combined with the extreme heat, we headed over to the Wente Grill for some lunch. There were beautiful views of the vineyards and the golf course, very pretty atmosphere.