Wine and Cheese at a New England Celebration 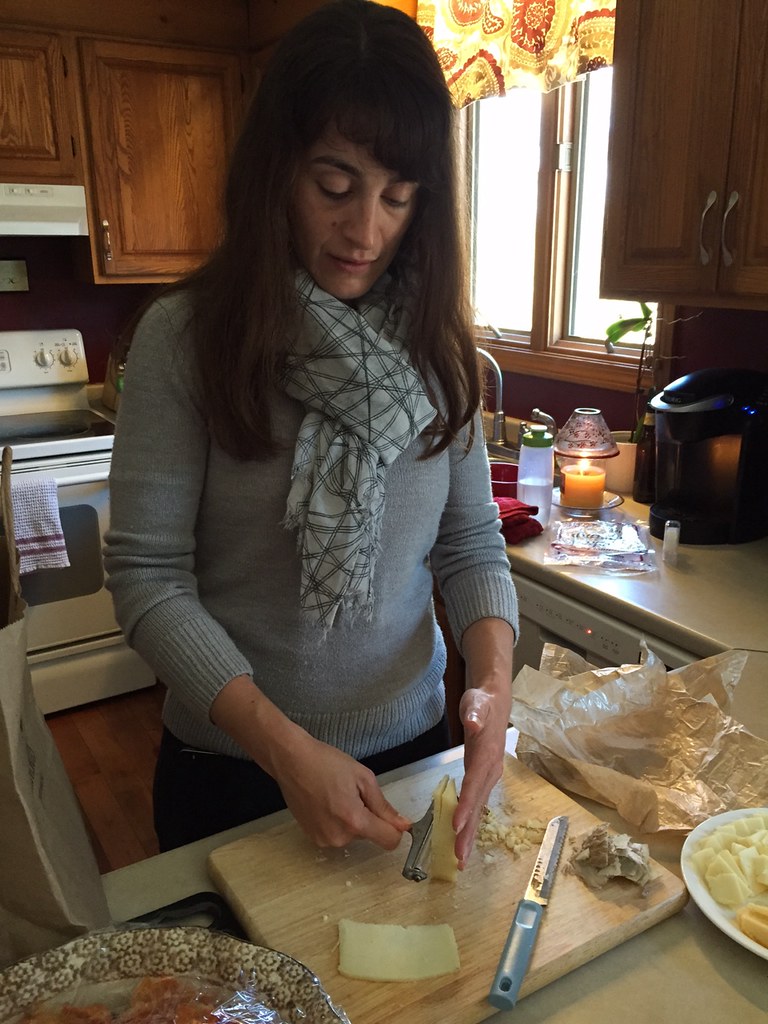 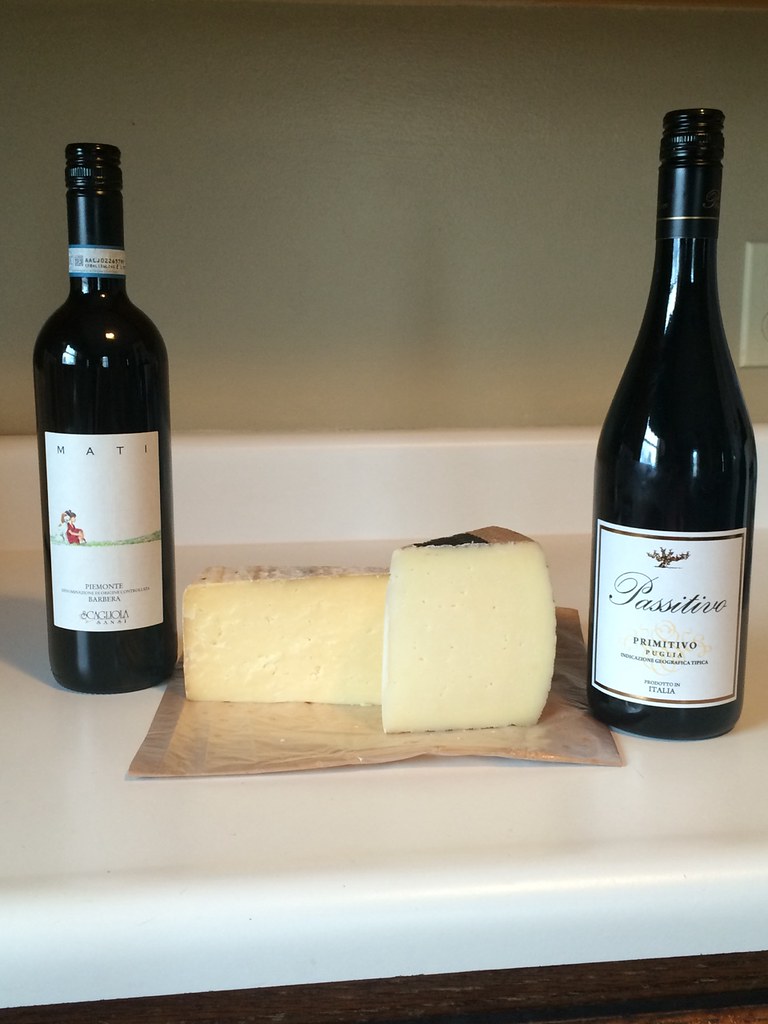 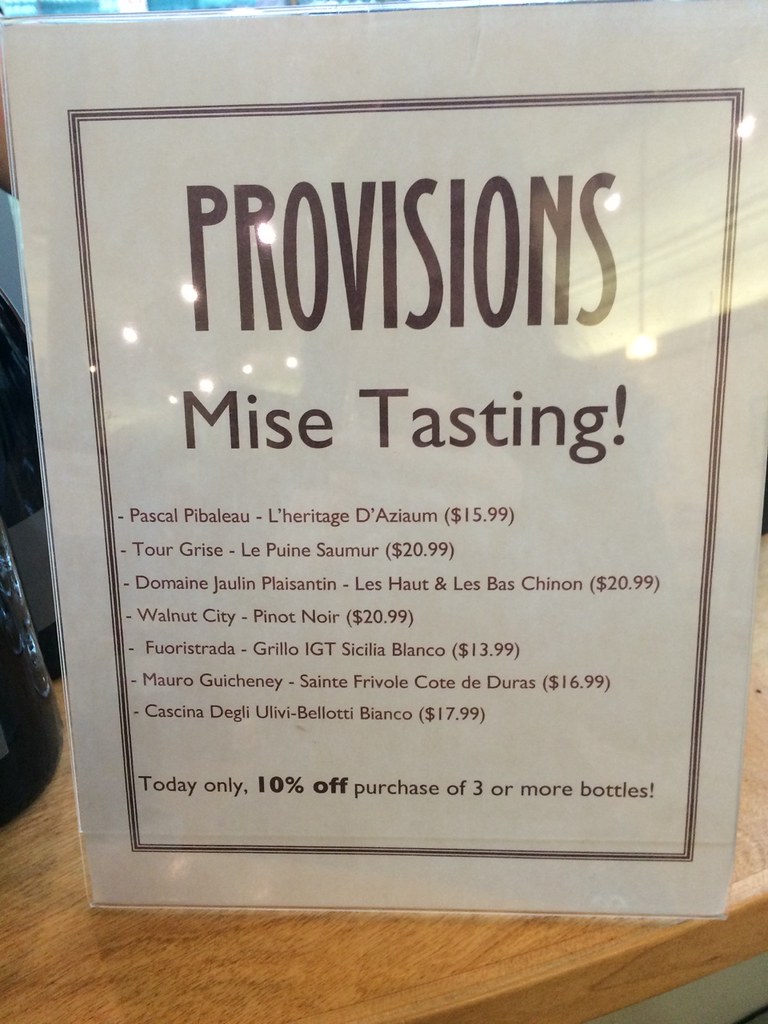 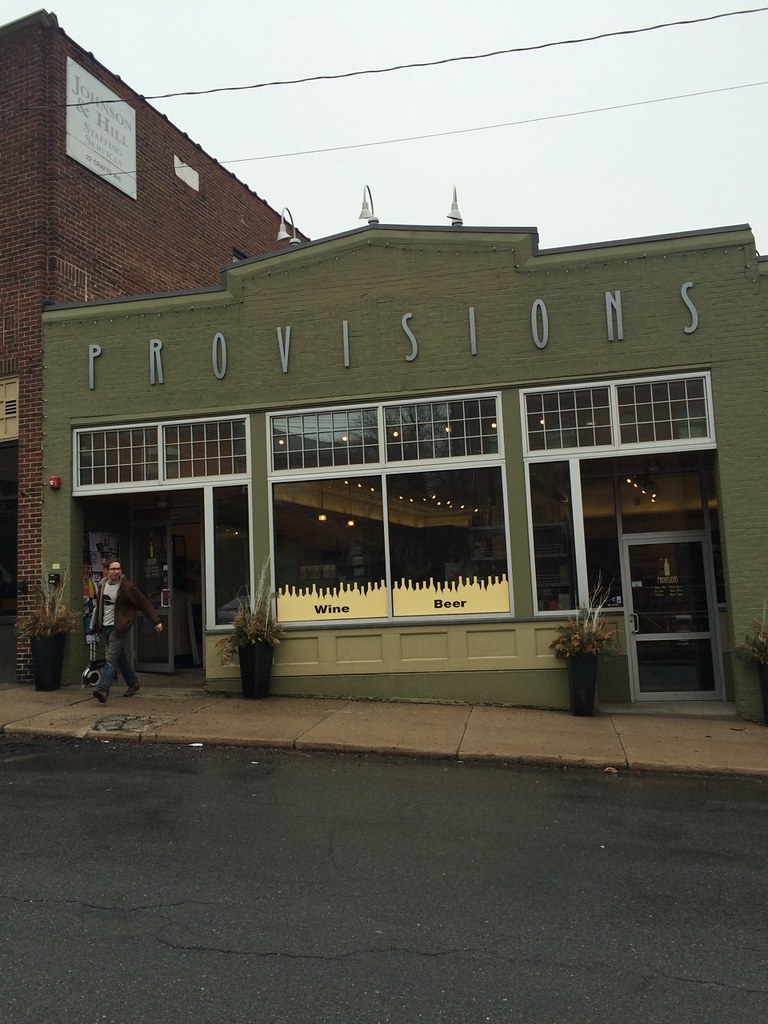 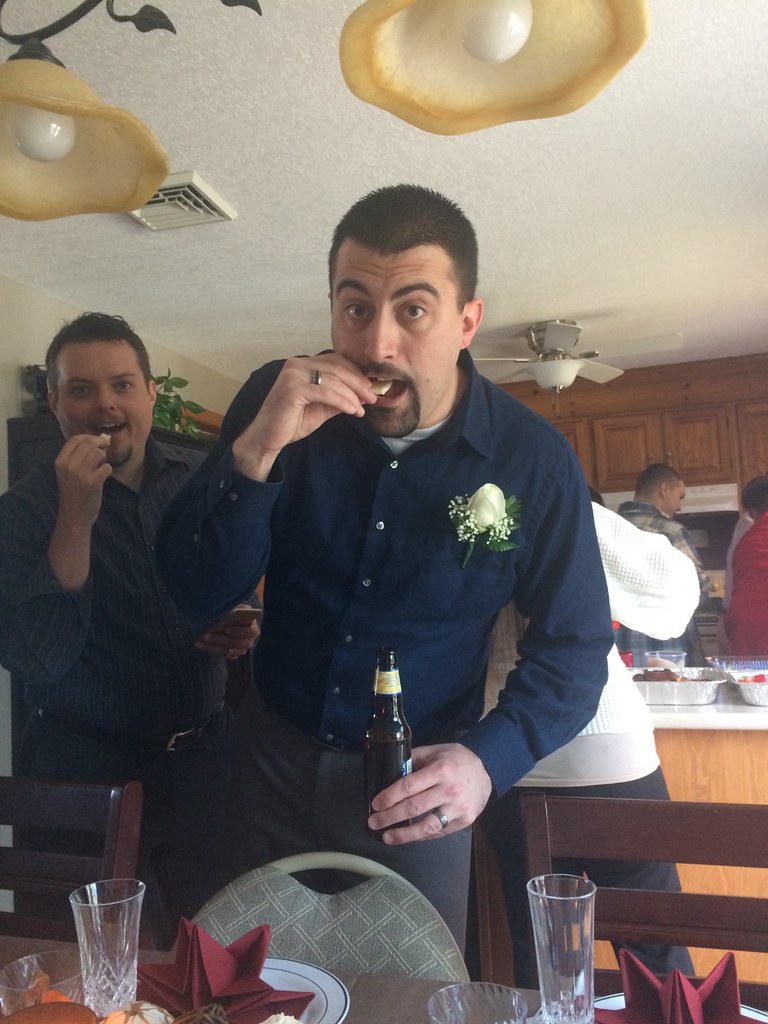 This WineAndCheeseFriday will focus on cheeses safe for pregnant ladies. Knowing that we were attending a celebration for my brother and sister in law, who is 6 months pregnant, I was excited to research cheeses safe to eat while you are pregnant. I searched online and found a couple different resources, http://www.fda.gov/Food/ResourcesForYou/Consumers/ucm079516.htm, and http://www.babycentre.co.uk/x3175/is-it-safe-to-eat-cheese-during-pregnancy#ixzz3WHkDUxt0 with some pretty straightforward cheese safety guidelines. There were a few things to avoid including raw milk cheeses and soft or blue cheeses. Luckily hard cheeses and soft processed cheeses like cottage cheese or cream cheese are still allowed. The main concern for pregnant ladies is the risk of Listeria from unpasteurized cheese, in case you were wondering. So we headed to the store with our guidelines in hand.

We are visiting my hometown in Massachusetts US this week, and decided to go to Northampton, a town known for its art and culture, to locate some artisan cheese. I found a store online called Provisions for Pantry and Cellar, http://www.provisionswine.com, where we could purchase wine and cheese, jackpot! We planned to purchase 2 hard cheeses and 2 Italian red wines. We’ve found that going into a wine store with a plan prevents us from getting overwhelmed by all the wonderful choices.

When we arrived at the store, Corey helped us at the cheese counter. Although there were only four cheeses that were not made from raw milk, I carefully studied the options and tasted a sample of all four. After choosing our two cheeses, we moved on to the Italian wine section. We knew that more than half of us attending would be Italian, so we were excited to embrace the Italian culture. There was a nice selection of reasonably priced wine, but we couldn’t decide. Corey came over and gave us a brief description of the few we had narrowed it down to. A big Thanks goes out to him. As we were leaving, the Magnums of sparkling wine caught our eye so we grabbed a Prosecco too.

There was even a wine tasting going on at Provisions featuring organic and biodynamic wines, lead by Mise Wines, http://misewines.com/mise-producers.html. I tried a white wine out of a tetra pak box that was aged in cement. What an interesting concept! The other wine that I chose was a French Cabernet Franc, with a great aroma, from high and low parts of the vineyard. We didn’t have much time to go through the tasting, but even a couple samples are nice to try.

Since we were attending a celebration we didn’t have a very formal tasting but did have a chance to make a few notes about both wines and both cheeses. We chose Barbera and Primitivo wines to go along with our Italian meal. The cheeses, Cabot Clothbound Cheddar and Manchego, were served as an appetizer.

The Cabot Clothbound Cheddar was pretty dry so it was challenging to cut it up without it crumbling. The texture was firm but not crunchy. The flavor was salty, milky and reminded Neil of mushrooms. The Manchego wasn’t quite as dry so it was much easier to slice up. We both found it to be complex and flavorful. The cheese was made from sheep’s milk so it did have a little funk but it was pretty popular amongst the guests.

The Barbera had a light to medium texture. We picked up fruit and spice and described it as tart, tangy and tasty. The Primitivo had a medium to heavy texture that Neil called “solid.” This wine was more bold with pepper, spice, licorice and an earthiness. Both good choices for the baked pasta and prime rib dinner.

We didn’t have a chance to pair the wines with the cheeses, but I think they would have been good pairings because both cheeses coated my tongue. Guess we’ll have to revisit these cheeses again!