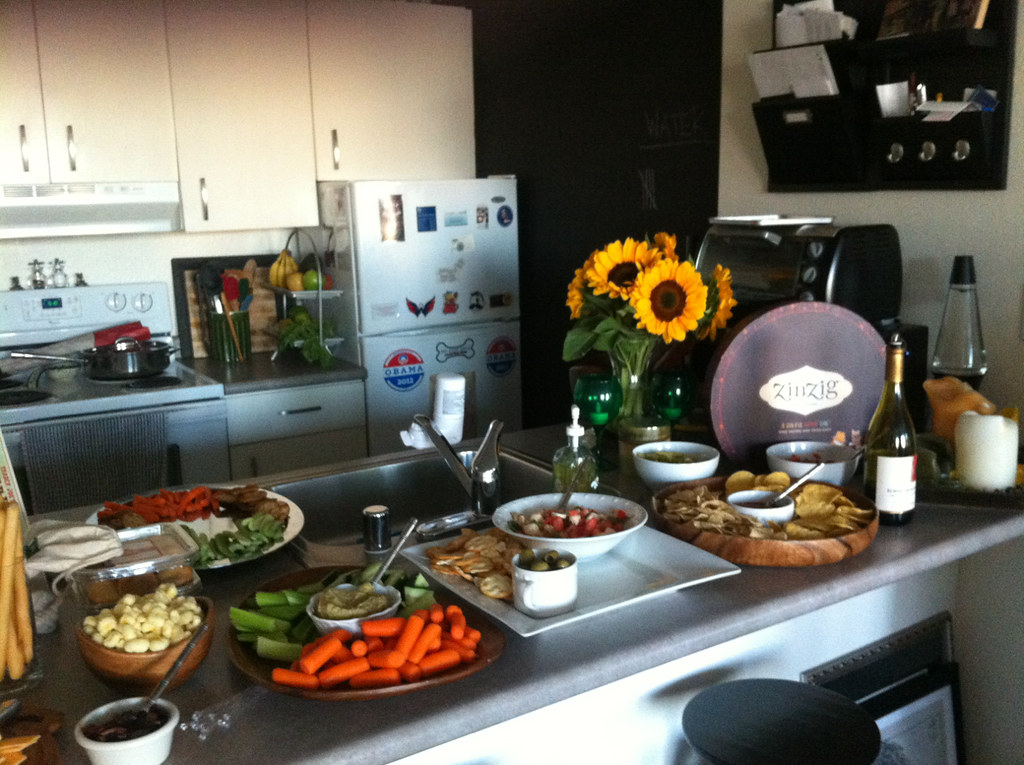 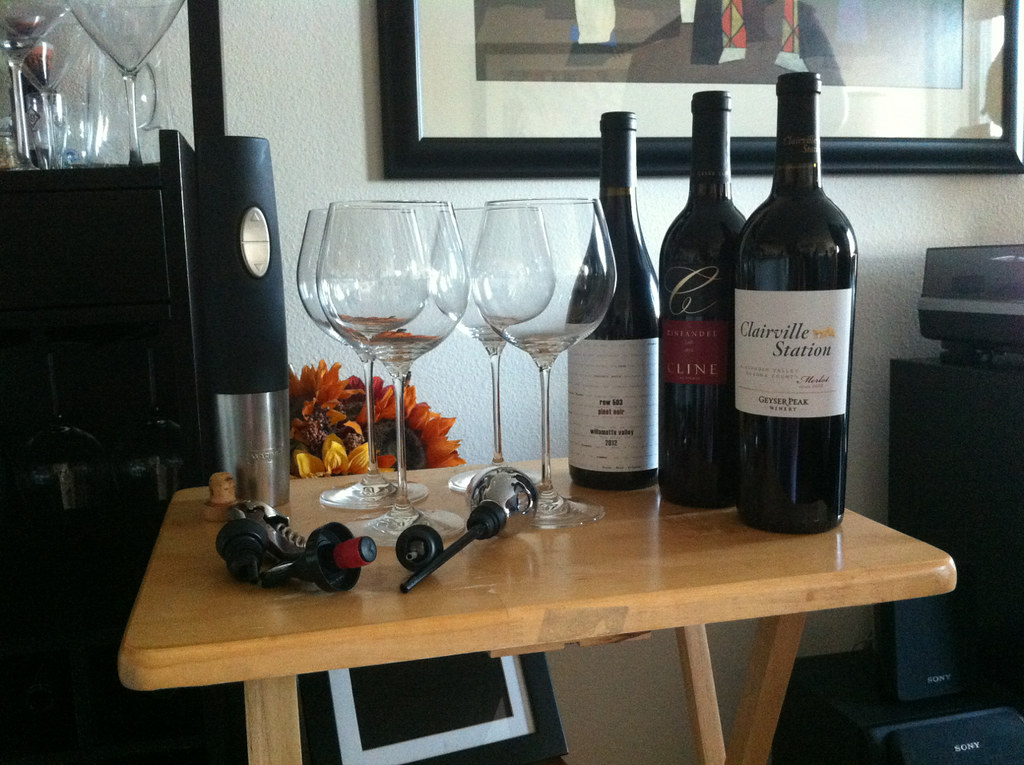 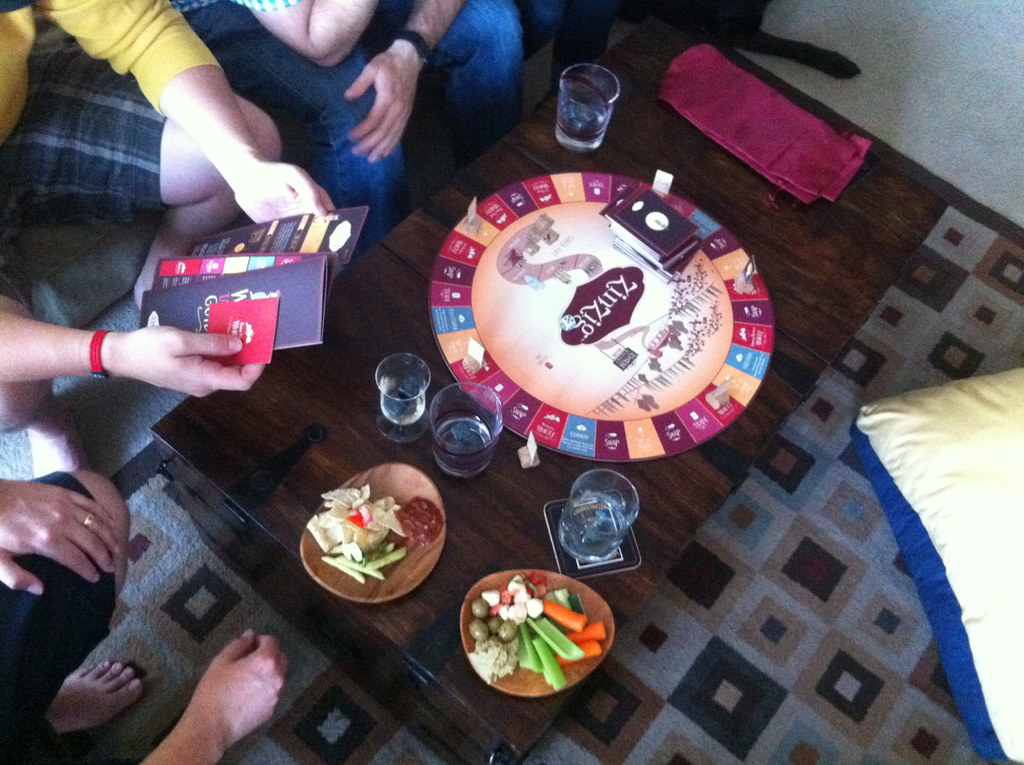 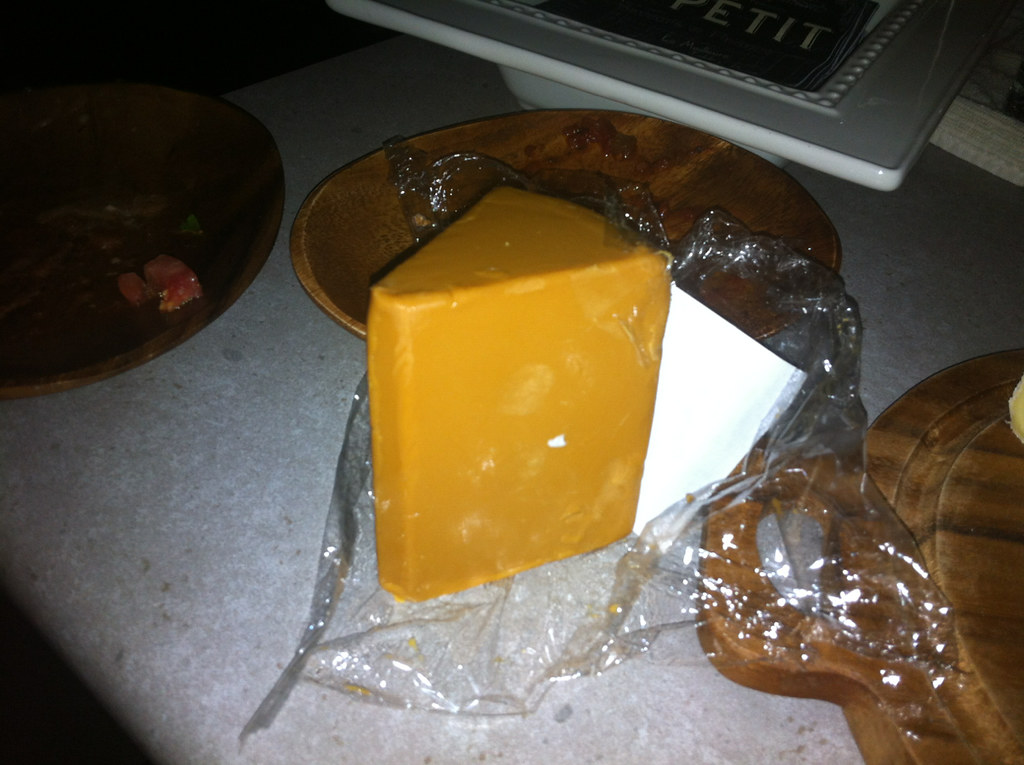 Neil and I were invited to Jess and Cory’s for a game of ZinZig over the weekend. Just the idea of a board game that involved wine knowledge really peaked my interest. There were a total of 6 of us playing and each couple had to bring a bottle of red wine.

At the start of the game, we each tried the 3 wines and had to commit the vintage, brand, vineyard, and varietal to memory. Then the bottles were covered to be used in blind tastings later on. Neil went to his happy place in order to remember all that data and I did my best to memorize but usually can’t commit things to short term memory. Lucky for all of us, all three wines were from 2012.

There were different categories of trivia including grape, bottle, barrel and cork and once you had a card from each of them you went to the final round in the middle of the board. During the game, there were spots where you could trade cards, sip and savor, or own a vineyard. I was pretty surprised how many questions were challenging, guess I need to study up before the next game. I did learn that the “footprint” is the prominent aroma in the wine, who knew?

The blind tastings happened every few cards and the player would have to identify one of those key points that we all memorized. It was actually pretty hard because all the wines had a very similar light body, and once the air got into the wine, they all changed flavors. It probably didn’t help that we were drinking a bunch of wine while the game went on.  The Merlot was the only dead ringer for me, I kept mixing up the spice in the Pinot and the Zin.

All the girls ended up making it to the middle with Kelly as the winner. Great Job Kelly, you’ll have to defend your title the next time we play.

Neil and I did bring some cheese to the party just as a fun snack. It was called Gjetost cheese, pronounced “YAY-toast” by Americans or “yed-OOST” by Scandinavians, and is also known as Brunost cheese. This cheese is made from caramelized milk and actually looked like a giant hunk of caramel. It tasted like caramel and was very smooth. We didn’t pair it with any of the wines but was more like a dessert. When we purchased it at Rainbow Market, http://www.rainbow.coop, it was described as a fudgey cheese, definitely different, but pretty tasty.

What a fun night and new way to experience Wine and Cheese, stay tuned for more new entries…