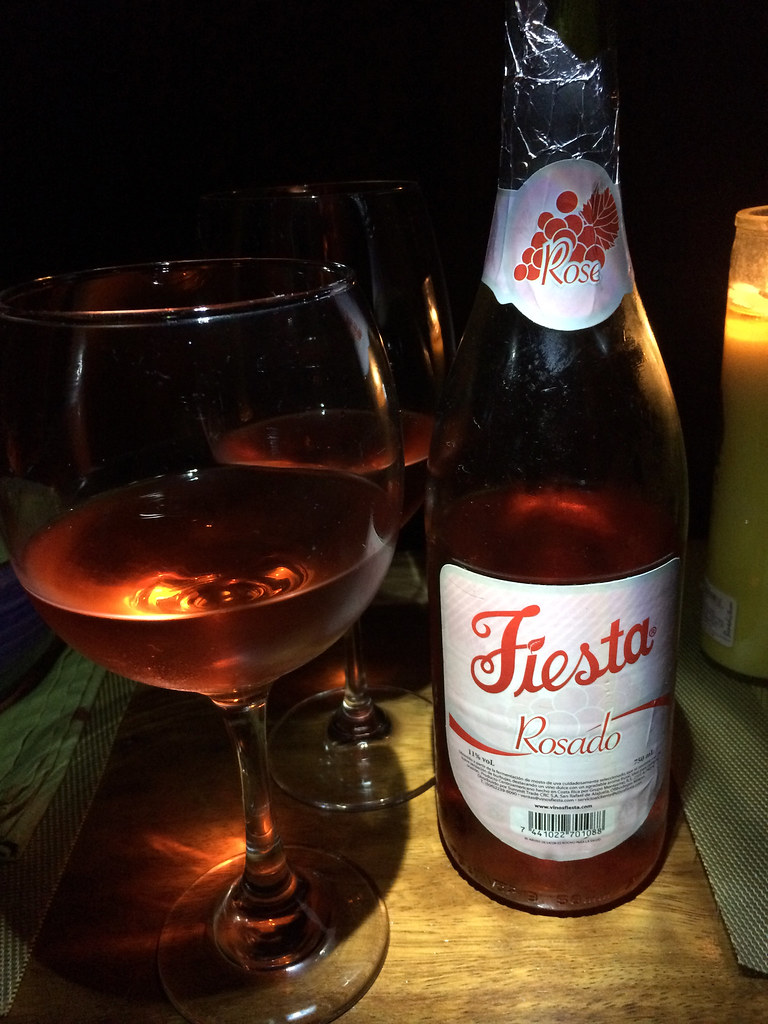 When choosing this weeks wine we wanted a local wine and I was thirsty for some bubbly. The Fiesta Rosado seemed like just the trick. We tried the Fiesta brand back in 2015 just before we left Costa Rica, https://wineandcheesefriday.com/fiesta-vino-de-nance/. Since the previous wine was apple, we made sure to look for the graphic of grapes on this bottle of wine. Part of the reason we wanted a local wine and not a South American one was to pair it with the traditional fried cheese of Costa Rica. Simply ask at the cheese counter for Queso para Freir. I was happy when I was asked if I’d like the handmade (casero) or processed version! Did you notice that the lighting on these photos are a little off, that’s because we did this wine and cheese pairing during a power outage. Actually it was during Tropical Storm Nate that hit Costa Rica. What better way to take advantage of no electricity than to sit around tasting wine and cheese! 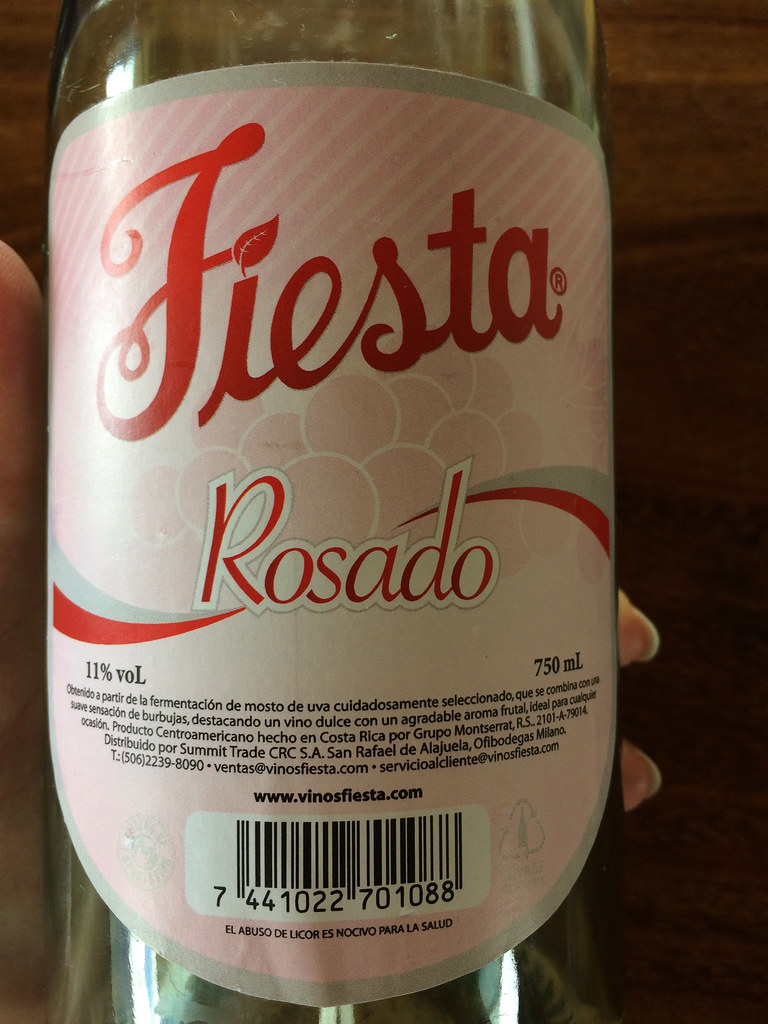 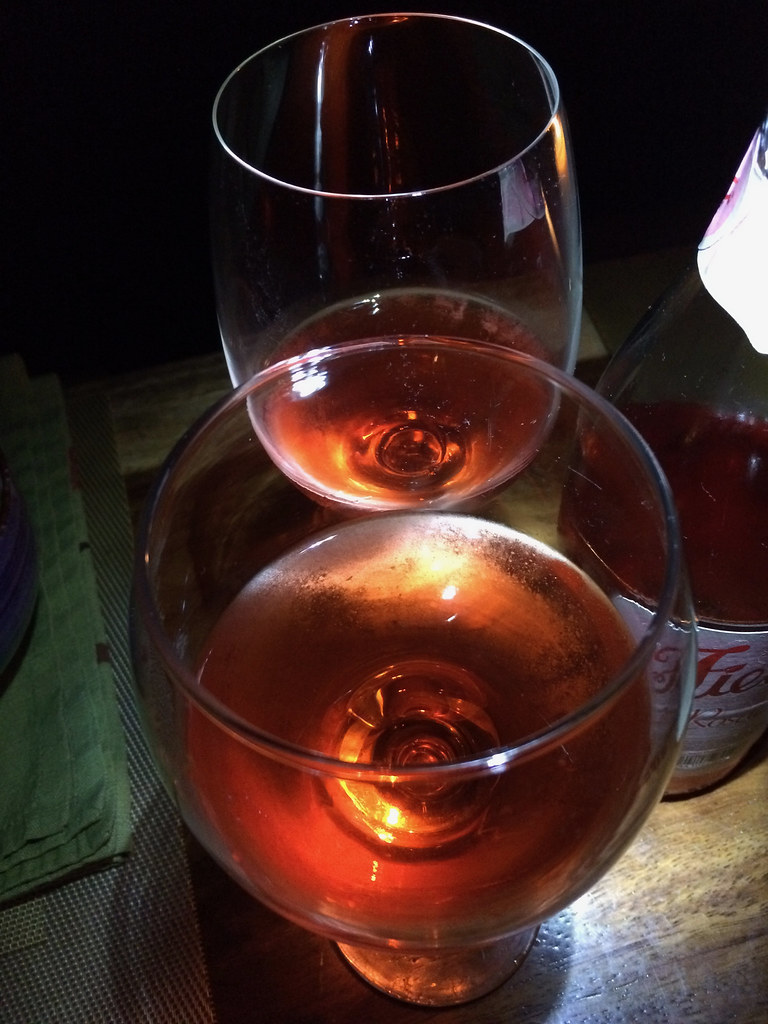 We were a little confused when we took the foil off the wine bottle. The cap was plastic and we couldn’t really figure out how to get it open. Obviously working with something new in the dark was a little tricky. We managed it pry it open without injuring ourselves thankfully. The label said there would be “barbujas” but sadly on our first sip, there were no bubbles to be found. Have you ever done a wine tasting in the dark? It could make you experience the wine a little differently. This wine was filled with unexpected aromas, first off sweet chewable vitamins (artificial flavors), candy, flowers and perfume. Neil could smell the yeast but also noticed strawberry and a combination of strawberry/watermelon aromas. We agreed that the texture was light and not sparkling. It seemed sharp and sweet with hints of orange flavors. Neil picked up a sweet strawberry Kool-aid flavor and said yum. 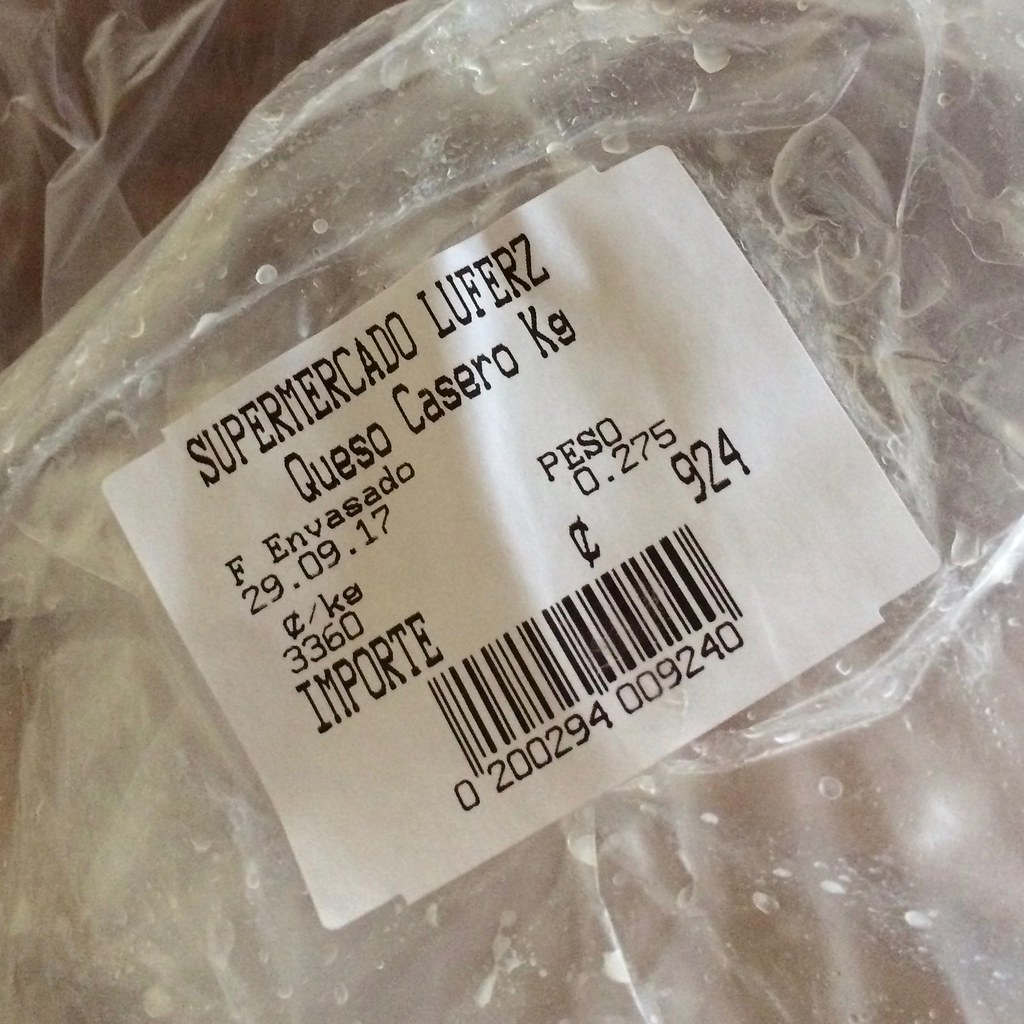 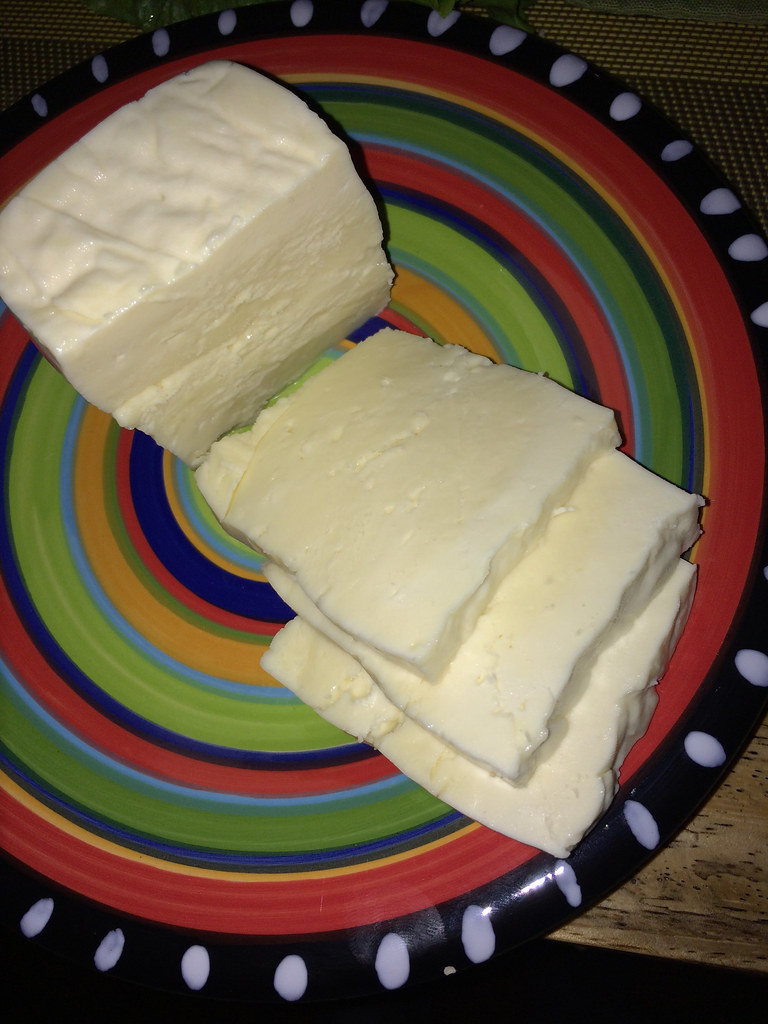 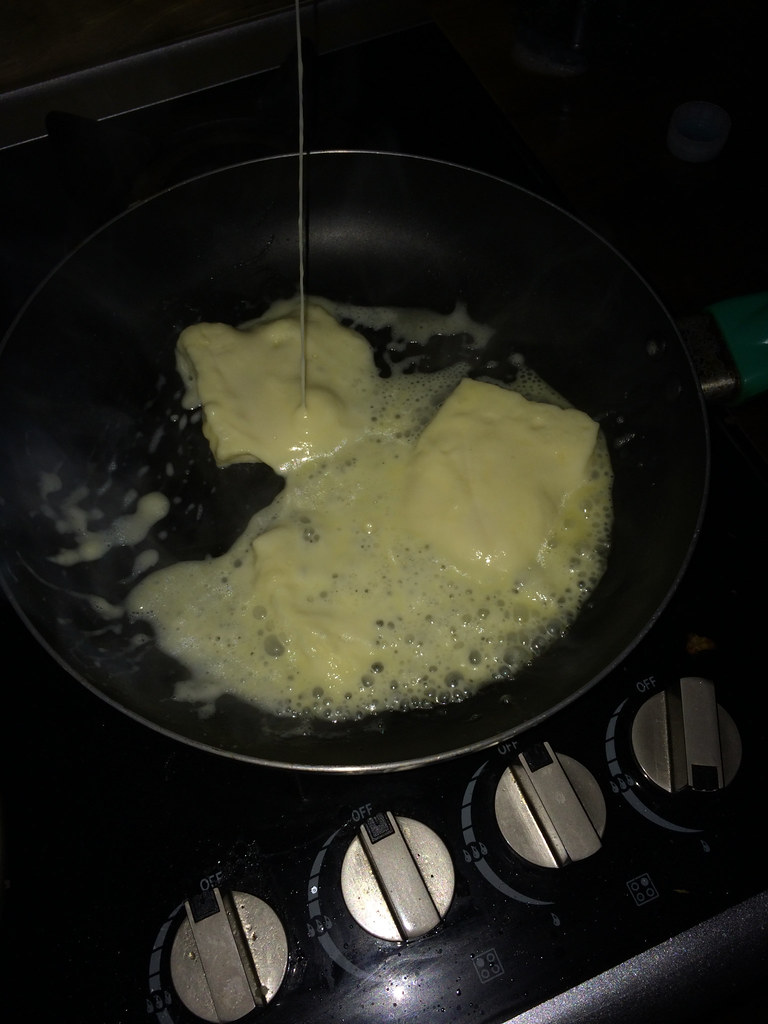 Just like many of the other cheeses here, I’m not sure about the details of the cheese as far as ingredients or how it’s made. We first saw fried cheese as a part of breakfast. Who wouldn’t like a slab of melty cheese with your rice and beans or scrambled eggs? How would it be with wine, that’s what we wanted to know. I made note that the label said “Queso Casero Kg” so that we’d have some idea of what it was. We have a gas stove so the fact that we had no power didn’t matter, but still it was dark for cooking so we used a flashlight. We figured out that a high heat was better than a lower heat because on the lower heat the cheese just melted. On the high heat, a nice thick piece of cheese crisped up and stayed pretty whole. We put the cheese onto a plate, and it solidified as it started to cool. 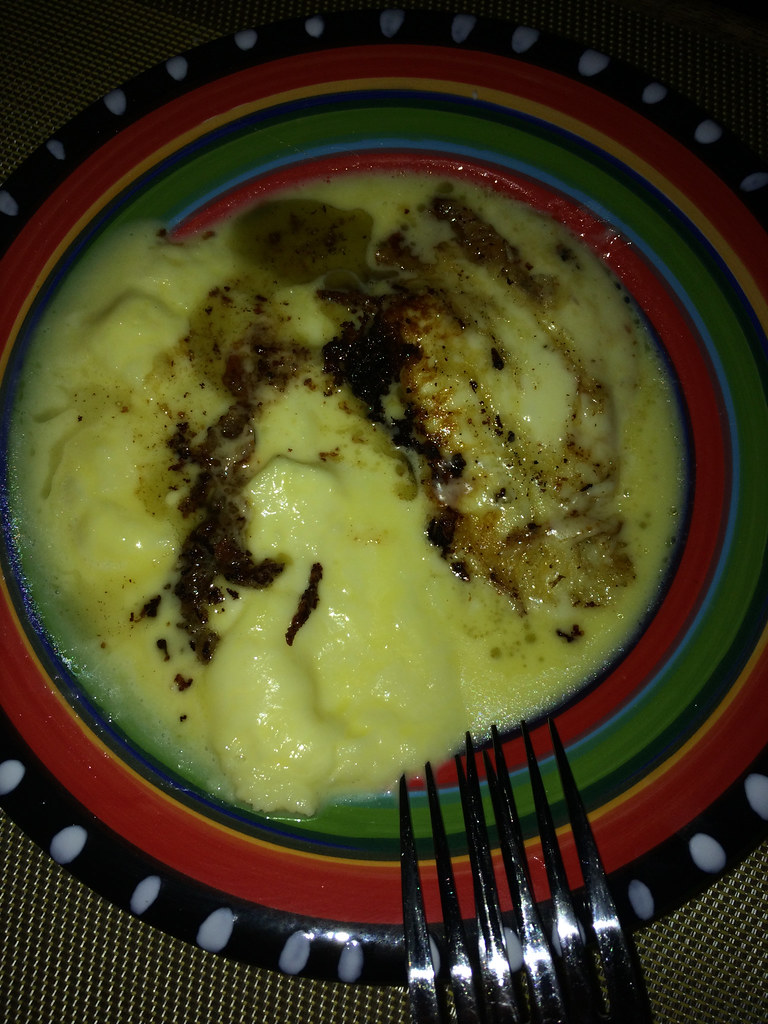 Now that you’ve heard about how to fry cheese and what to buy, I’m sure you are wondering what it tastes like. When Neil smelled it he immediately thought of pizza and said it smelled so good! I could smell something similar to Mozzarella cheese. We were excited to get a taste of it. It was chewy and kind of squeaky when I ate it. Neil thought it tasted like salty mozzarella and pizza cheese. He said the parts that were a little crispy were even better. I did identify salt and milk flavors but it didn’t really matter, it was delicious!

We were definitely sold on the cheese but let’s see how it paired with the Fiesta Rosado. I found the wine to smell the same but the cheese made the wine have more of an orange flavor. Neil thought the wine tasted even more like strawberry watermelon and it became more floral. I noticed the cheese to become more salty and it developed more of a buttery finish. Neil didn’t really think the cheese changed. He did feel the wine became more interesting once it was paired with the cheese. Neither one of us were too excited about the wine but we’d definitely eat fried cheese again.

And we did eat the fried cheese another few times. One weekend we decided to create our own crustless pizza. We put the cheese in the pan, added black olives and pepperoncini and then dipped the cheesy mass into some tomato sauce. Then we went the traditional route and fried some of the remaining cheese up for breakfast. That was equally delicious. I’d say we found a new favorite by discovering this cheese here. It’s basically the American Mozzarella stick without the bread crumbs. Then we remembered hearing about fried cheese at Mediterranean restaurants too. Seems like this is a popular food throughout cultures! 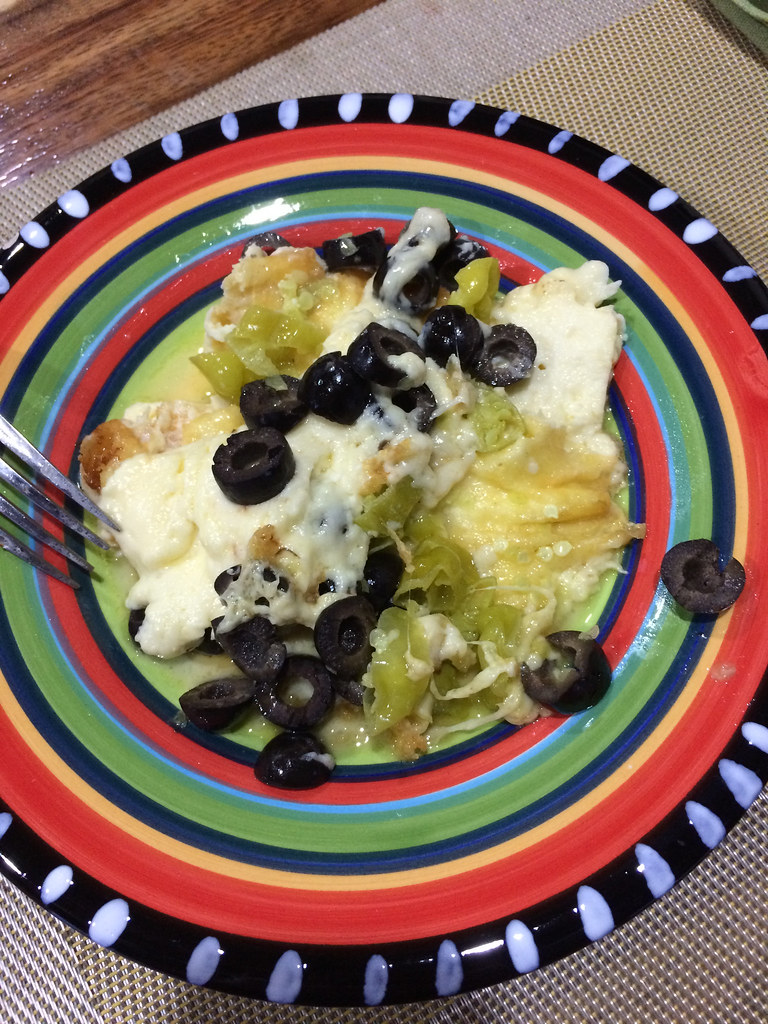 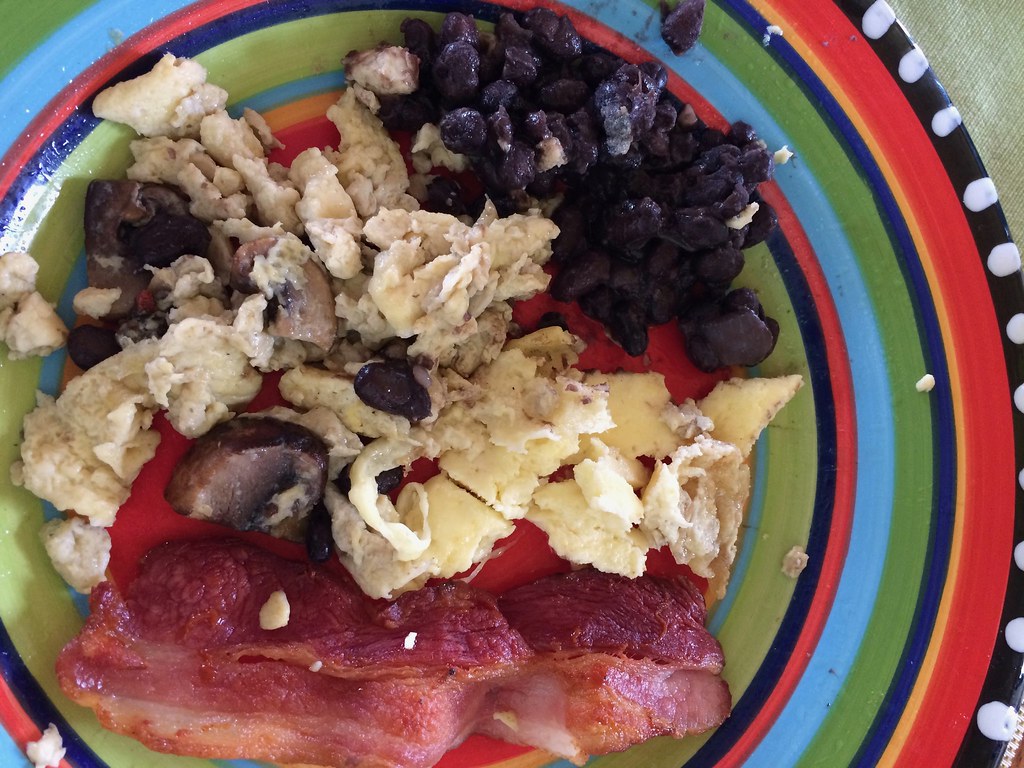